The link between tinnitus and hearing loss

The link between tinnitus and hearing loss 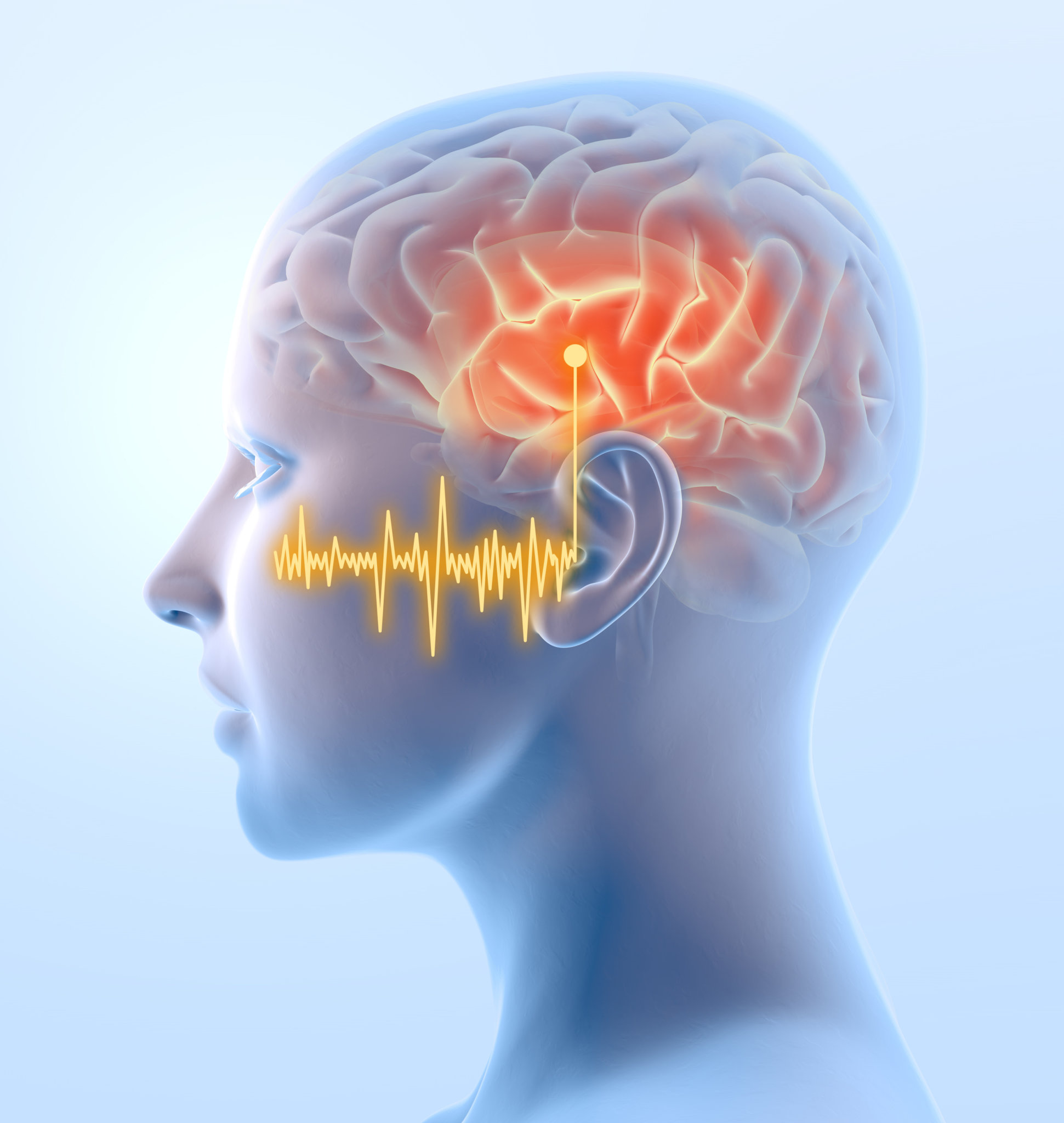 Medical research in the past few years has shown that those who have tinnitus also have some form of hearing loss.

Medical research carried out in the past few years indicates that tinnitus is caused by absent or reduced nerve activity in the nerves which connect the damaged part of the inner ear to the central nervous system in the brain. This then leads to increased nerve activity as the signals travel to the hearing centre of the brain. When this increased activity reaches the hearing centre of the brain, a sound is heard even though the ear is not picking up any sound from its surroundings. This is called tinnitus.

The hair cells and the nerves can also be damaged by other things such as otoxic drugs and this can then lead to tinnitus.

Spontaneous signals in the brain

In most animal tests in which the animal had a hearing loss, the animals had tinnitus. Other tests have shown that humans with reduced audiological input are more likely to hear phantom sounds.

Other studies have however shown that treatment for hearing loss and with this the increase in audiological input – for example through digital hearing aids or operations – can reduce tinnitus or at least the tinnitus experienced. This can be because other audiological input wholly or partially “hides” the tinnitus. It can however also be because the spontaneous signals in the nerves are reduced.

If you have been struggling with tinnitus, you can book your full hearing assessment by contacting your nearest hearing centre